Home
/
Our Board
/
Phillip Gilmore
Member of the Board

Originally from Mississippi, Phillip Gilmore now resides in Crossett and has called Arkansas home for almost 40 years. Gilmore graduated from the University of Southern Mississippi with a bachelor of science degree in biology and minor in chemistry. Gilmore also received a master of science degree with a major in microbiology and minor in biochemistry. Gilmore went on to graduate from Washington University School of Medicine, in St. Louis, Missouri, with a master of health administration degree, also receiving the 2005 Distinguished Alumni Award. Gilmore also received a doctor of philosophy from Louisiana Baptist University in Shreveport, Louisiana. Gilmore served as the Assistant Chief of clinical microbiology at Walter Reed Army Medical Center in Washington, D.C. during the Vietnam War, after the war, 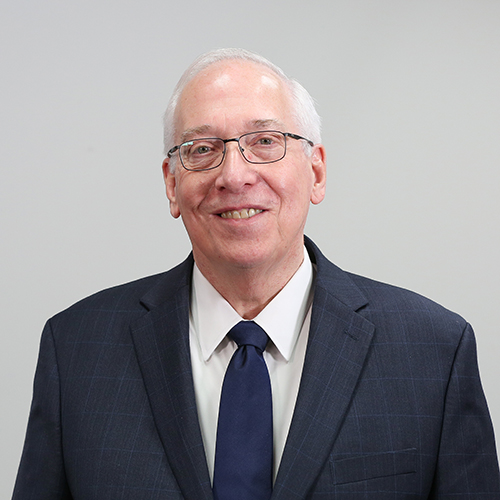