Home
/
Our Board
/
Kevin Storey
Member of the Board

Kevin has been the VP/Administrator for Baptist Health in Stuttgart for the last three and a half years. Last July, Kevin also took on the VP/Administrator role for Baptist Health in Heber Springs.  He has 34 years of hospital experience, most in smaller, rural hospitals in AR and TX. While Kevin was born in Anchorage, AK, he was raised in Arkansas.  He graduated high school from Mountain View, received his bachelor’s degree from Arkansas State, and his MBA in Healthcare Management from the University of Phoenix.  Kevin started his healthcare career in Newport, before working in both Little Rock and Clarksville, AR.  He worked his way up through the ranks until he became an Administrator.  His passion is smaller community hospitals and understands how important hospitals like ours are important to the public.

Kevin has been married to his wife Sandra for the past 28 years and together they have two children, a daughter, Kaylee, who is 22, and a son, Kalynn, age 18, who just graduated from Stuttgart High School. 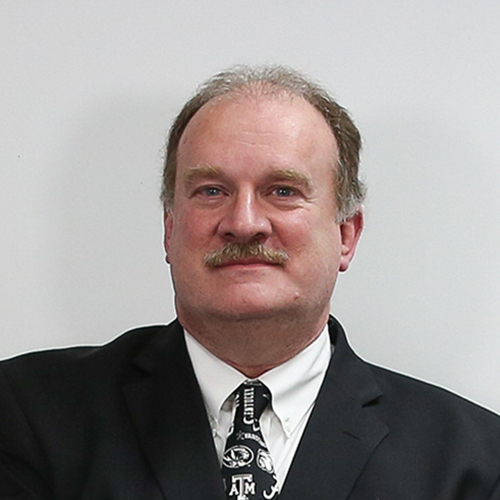