Home
/
Our Board
/
Brian Thomas
President

Brian Thomas first joined Jefferson Regional in 1998 as the Director of Physician Practices and Operations Support. He went on to serve as Chief Executive Officer at Howard Memorial Hospital in Nashville, Arkansas, Chief Operating Officer at J.F.K. Memorial Hospital in Indio, California and later at Crestwood Medical Center in Huntsville, Alabama before returning to JRMC in 2010 as Senior Vice President and Chief Operating Officer. He was named President and Chief Executive Officer in February of 2017. Thomas holds a master¹s degree in both Health Administration and Business Administration from the University of Alabama at Birmingham. 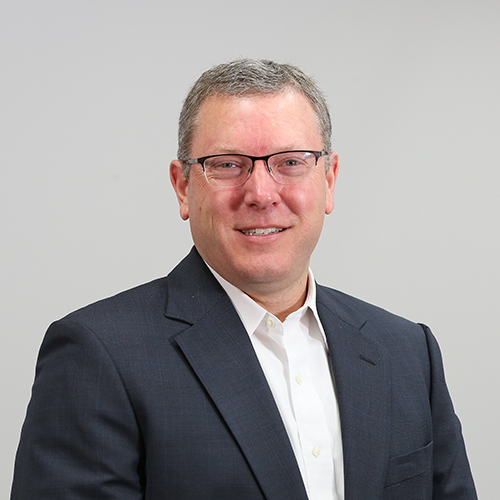