Rex Jones is the current CEO of ARHP and former CEO / Administrator of Magnolia Regional Medical Center. He brings more than 19 years of hospital leadership to his new position. Rex has worked for both For-Profit and Not-For Profit hospital organizations in Arkansas, Kansas and Oklahoma prior to coming to Magnolia. He was recognized as the 2016 Administrator of the Year by the Arkansas Hospital Auxiliary Association.

Rex began his career in healthcare while in the US Army where he trained as an Environmental Health Technician and a Respiratory Therapist. Rex proudly served his country as both an Enlisted soldier and an Officer in the US Army. He served in various posts and also spent time overseas in Desert Storm. Rex is the recipient of several military awards including the Bronze Star as well as two Army Commendation medals.

Rex holds an MBA degree and a BS degree in Biology. He is a member of the American College of Healthcare Executives. He has served on several boards both within his profession and community, serving as President of a school board, Economic Development Commission, YMCA and others. He was elected to serve as the NE Region Board Chairman for the Oklahoma Hospital Association and elected to be the Charter President for a newly formed county Health Coalition.

Rex is a proud member and supporter of Rotary International, having been a member for almost 20 years. He has served as President and Secretary and Treasurer of different clubs. He became a Paul Harris Fellow, one of Rotary’s most prestigious honors, in 2004.

Rex has a lovely wife Deby, and two beautiful daughters and grandchildren. He enjoys woodworking, riding motorcycles and his latest hobby as a novice Apiarist.

Back to Our Staff 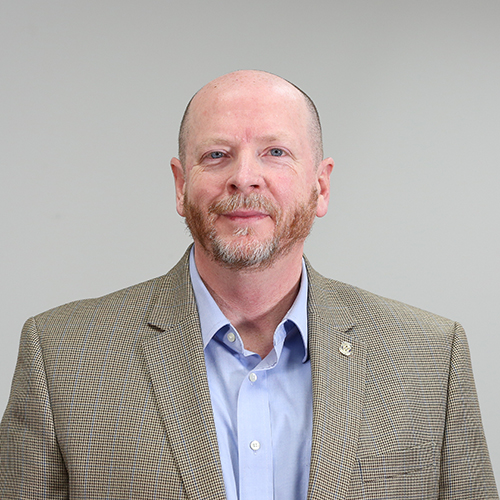