Frazier Edwards began his career with the Arkansas Osteopathic Medical Association (AOMA) as Executive Director in Little Rock. For the past 12 years as Executive Director, Frazier has worked to advance the osteopathic profession to new heights in an effort to help serve the healthcare needs of Arkansas. He has successfully designed, implemented, and championed a process for developing a college of osteopathic medicine in Arkansas, resulting in the establishment of two new and separate osteopathic medical campuses.

Frazier serves as the Executive Director for the Arkansas Society of American College of Osteopathic Family Physicians (ACOFP), the Arkansas Osteopathic Foundation. He most recently served as the Executive Director of Clinical Training Sites for the Arkansas College of Osteopathic Medicine (ARCOM) in Fort Smith for the past four plus years. His tenure at ARCOM was spent developing Clinical Rotations and new Graduate Medical Education programs in Arkansas, Eastern Oklahoma, Southern Missouri, and Northern Louisiana.

On August 1, 2021, Frazier accepted the position of Vice President of Strategic Partnership and Business Development for the Arkansas Rural Health Partnership (ARHP). In his new position he will assist the organization with developing and managing service lines and programs created specifically for the purposes of supporting and developing cost efficiencies for rural hospitals and clinics throughout rural Arkansas; ultimately sustaining and enhancing these healthcare organizations.

Frazier earned his undergraduate degree in Political Science from the University of Arkansas at Fayetteville, and his Master’s Degree in Public Administration as well as a Graduate Certificate in Nonprofit Management from the University of Arkansas at Little Rock. Frazier has enjoyed participating in many activities, committees, and governing board’s that have helped to serve Arkansas and its great people.

Back to Our Staff 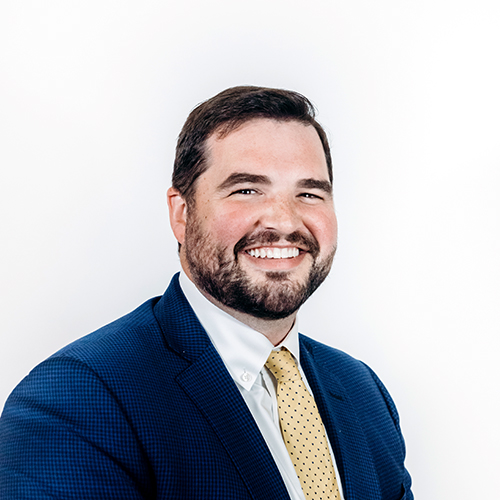